Is it lame that one of my favorite weekly activities is going to the farmer’s market?  I feel like, as a single gal in my early(ish) 30s, I should use my Saturday mornings for sleeping in, recovering from the previous night on the prowl.  But alas, instead I’m up early, walking roughly a mile through historic Old Town Alexandria, VA, to the farmers market.  Is it also lame that I consider the 2-mile round trip walk a valid substitution for the gym?  Probably… But I digress…

The farmers market in Old Town Alexandria, Virginia isn’t just about produce.  It’s a great place to spend a Saturday morning if you’re into mingling with local artists, checking out cool jewelry and fabrics, or picking up a couple bouquets.  At least, that’s what I tell my single self…  At any rate, who doesn’t like some good people watching?  It doesn’t disappoint on that front, either. 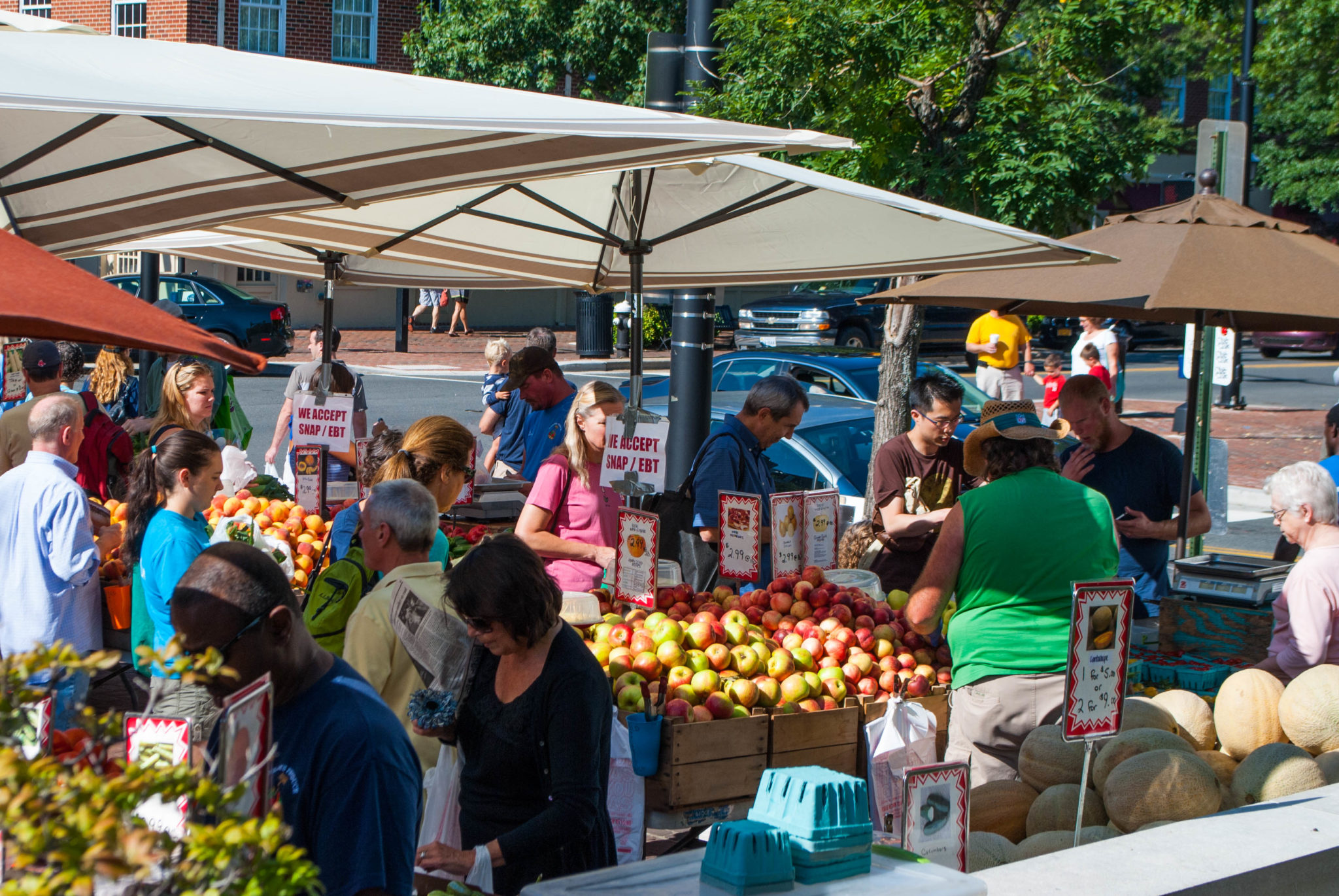 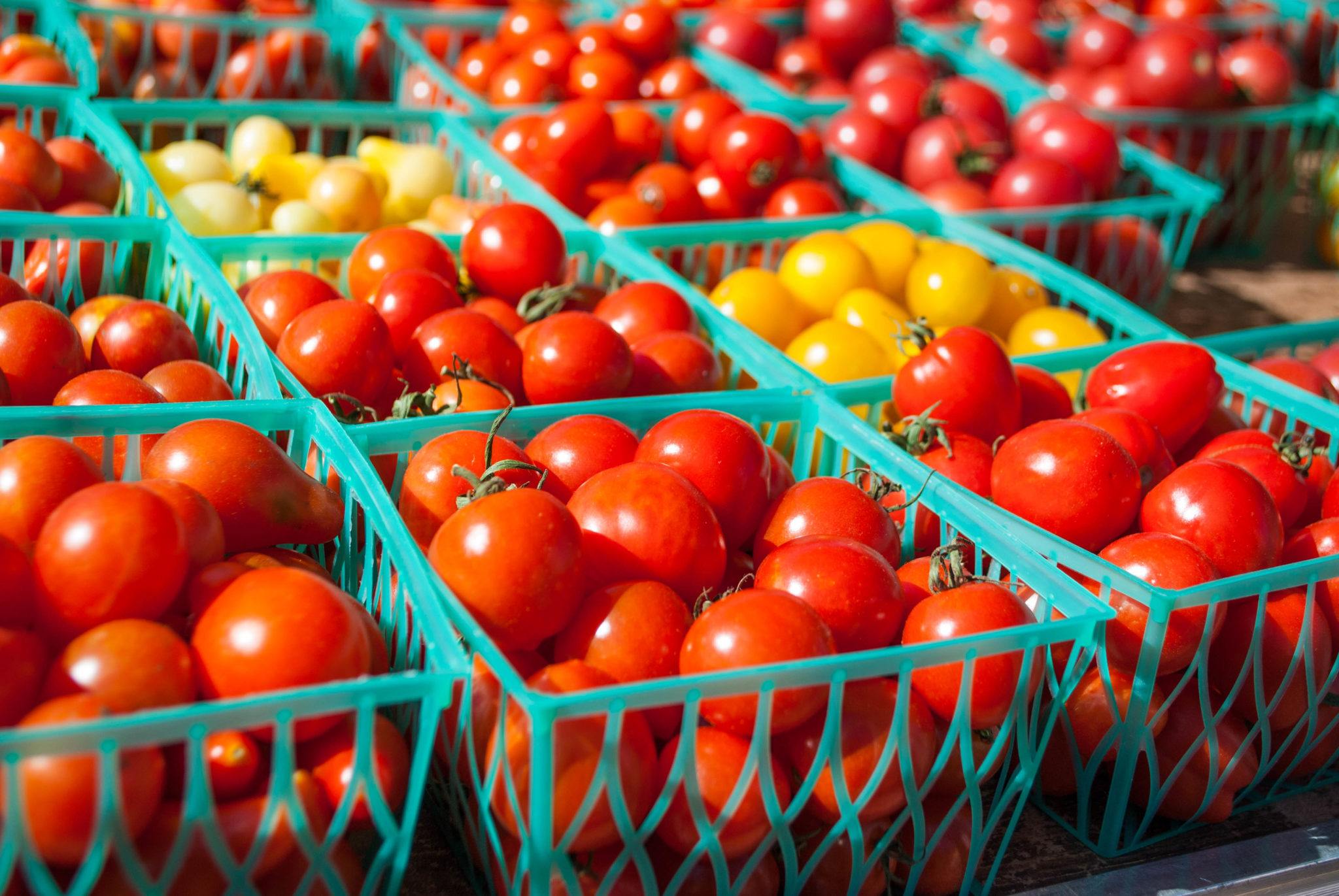 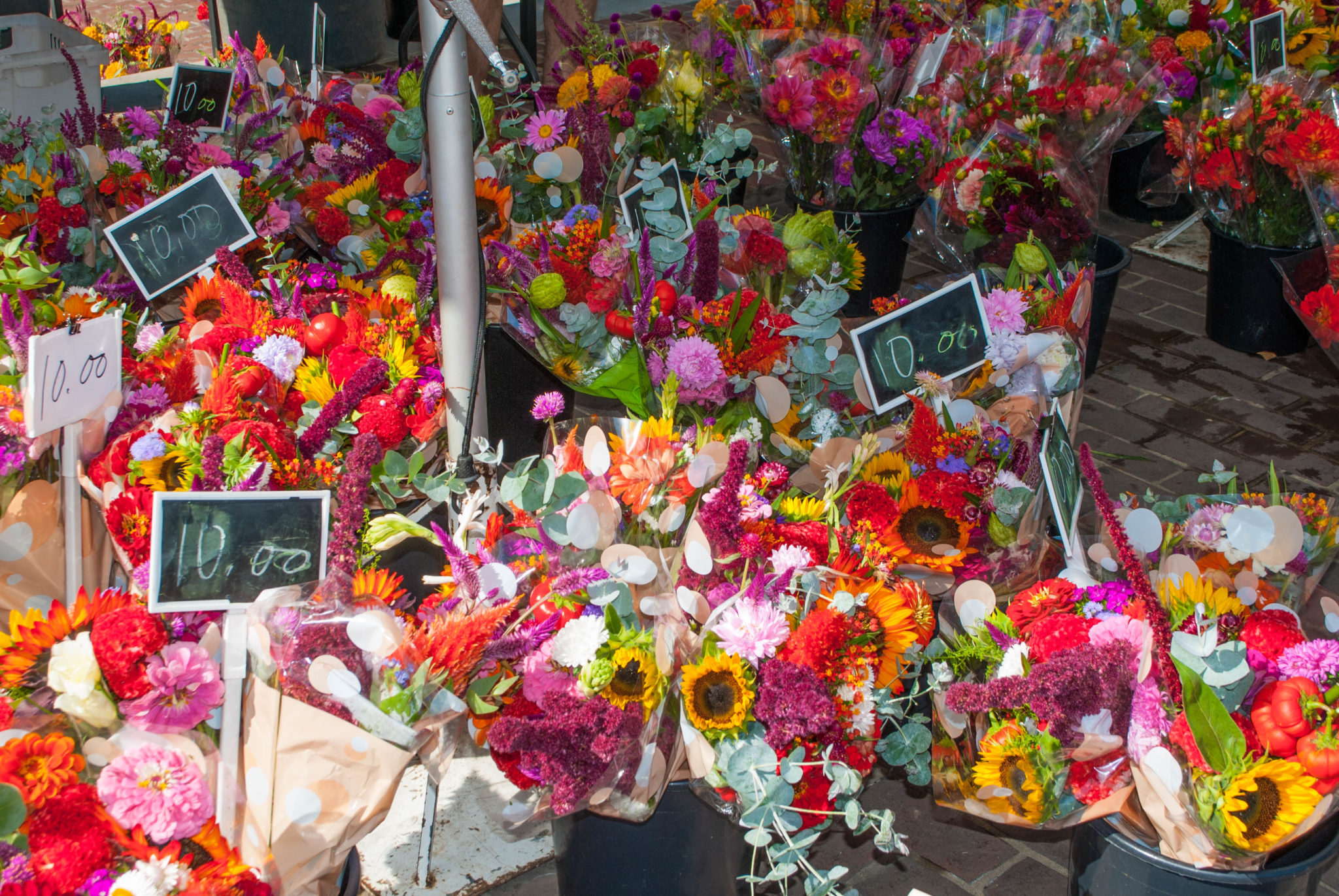 Set in the historic Market Square just in front of the courthouse, it’s the longest continuously-running farmers market in the country.  In operation since 1751, fruits and veggies from George Washington’s estate were even sold there!  The setting and history make it easy to imagine back 250 years when gentlemen in breeches and carvats were strolling the square, haggling with vendors over their commodities for the coming week. 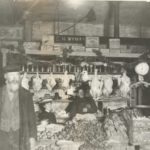 James Oliver Petitt in front of his stall at the Old City Market (source).

These days, hundreds of locals – and hundreds more tourists – still make their weekly jaunt to the market.  It can host upwards of 7,000 people a day in the summer!  Remember the people watching I mentioned?  It gets amusing when you have that many people squeezed into the courthouse square. It’s particularly funny to see dozens of people silently shun the odd person who decides to bring their dog into the market space (a big no no!). 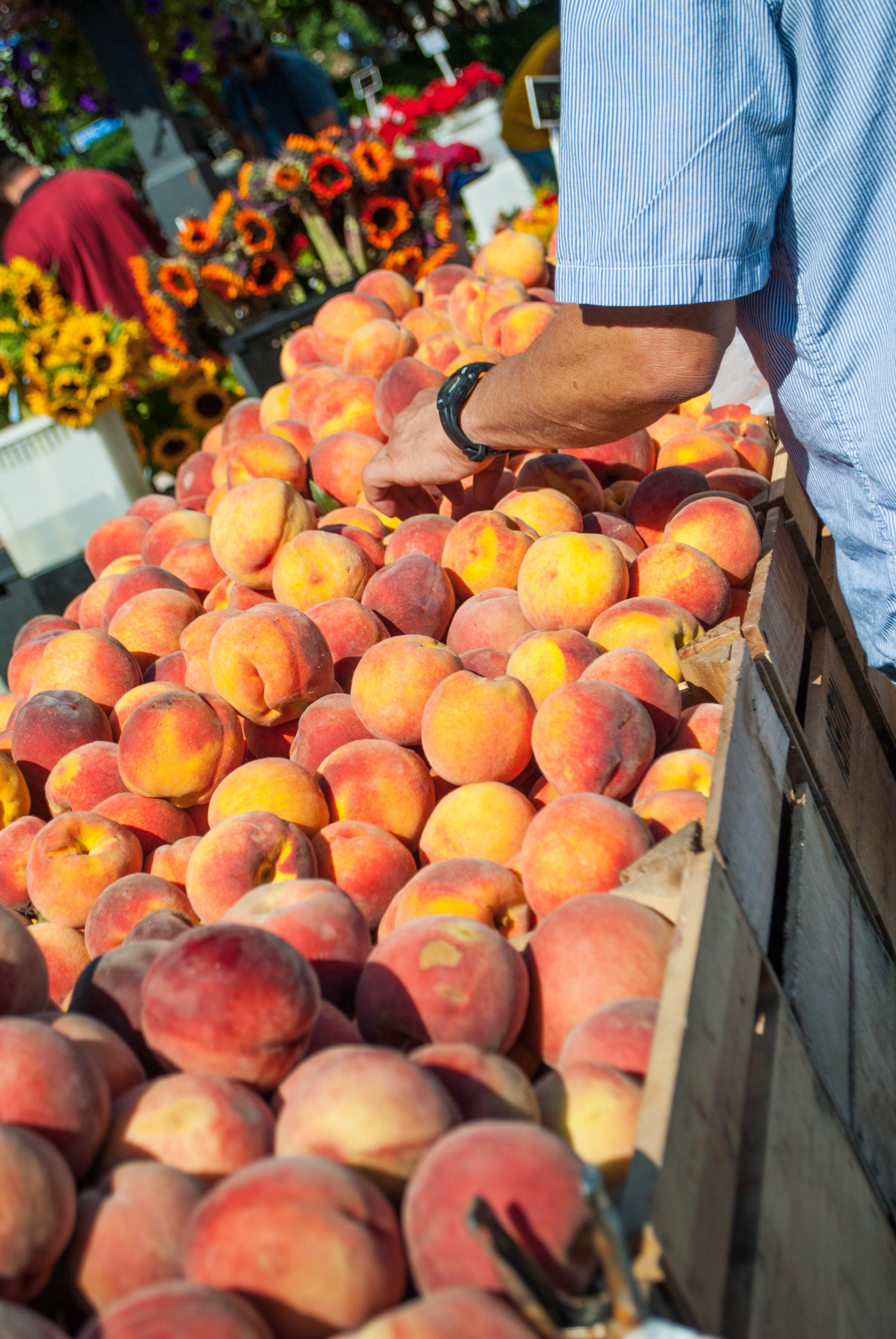 As for the market’s offerings, some seriously delicious goodies await.  And the folks handing it out are some of the friendliest around (I’m not just saying that because of all the free samples I shamelessly inhale as they patiently await a purchase from me).  In the summer, some 70 local vendors operate within the courthouse square.  You can rest assured what you’re getting is local because vendors have gone through a competitive process to be able to sell here, with one criteria being proximity to Alexandria.  You’ll find everything from artisan meats and cheeses, produce and baked goods, to homemade soaps, clothing and canvas art. 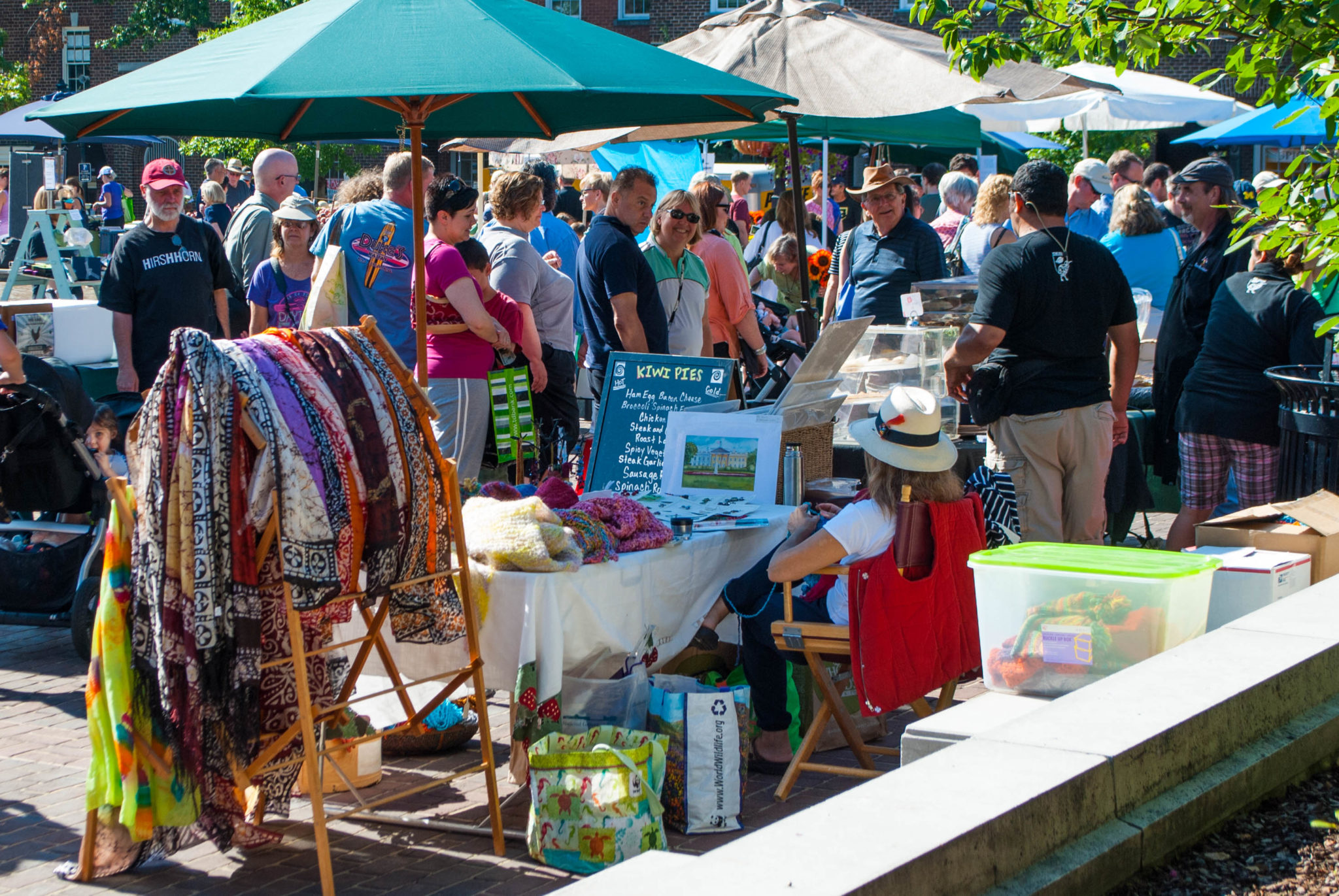 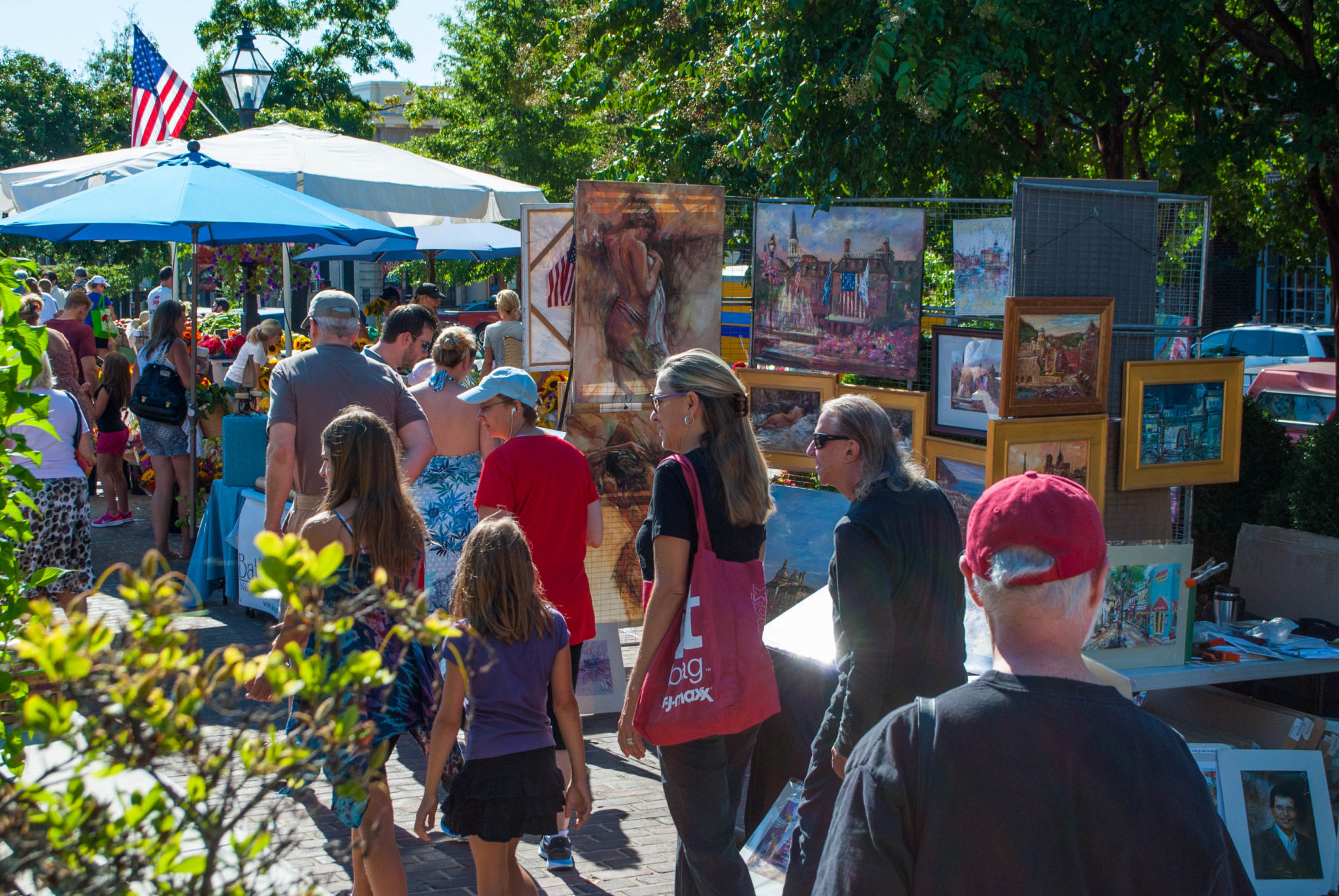 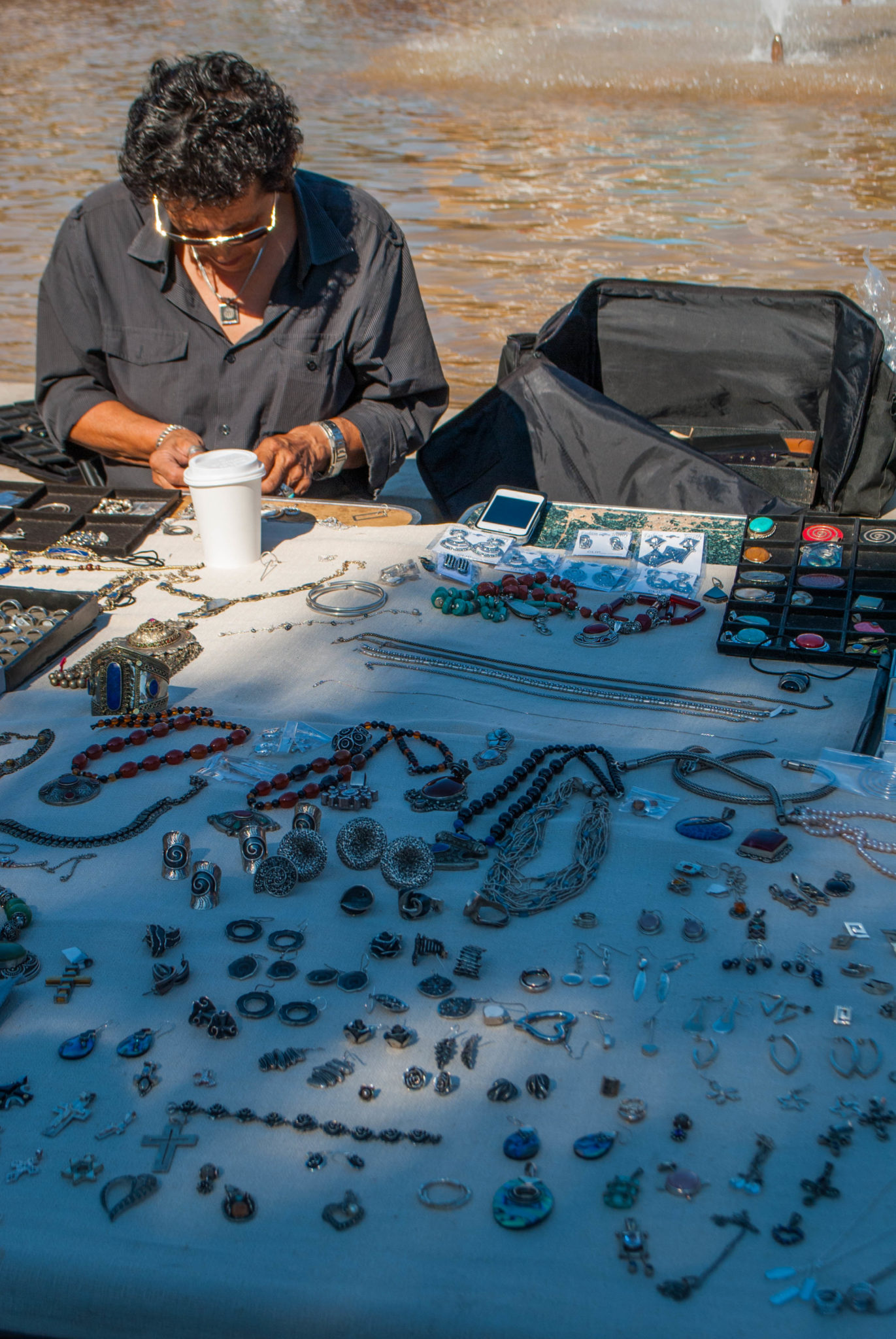 But the market doesn’t end when winter arrives; it operates year-round.  Admittedly, there are fewer veggies and more crafts, but its stays just as busy during the cold months as it does during the summer months.

Interested in social responsibility? Even more reason to spend your money here! The farmers market welcomes SNAP beneficiaries, putting fresh produce in the hands of those needing a little assistance. I can’t tell you how much I freaking love this.

So, I guess its slightly obvious that I enjoy my time at the market (Jeez, I might as well be its spokesperson)…

If you’re in DC’s greater metro area, you can get to Old Town Farmers Market by taking the metro to King Street Station (on the blue and yellow lines), then hopping on the free trolley to Market Square, 301 King Street.  There’s also no shortage of cabs at the station.  Driving also works, and there’s free parking in the Market Square garage during farmers market hours (Saturdays 7am – noon, all year round).  Enjoy! 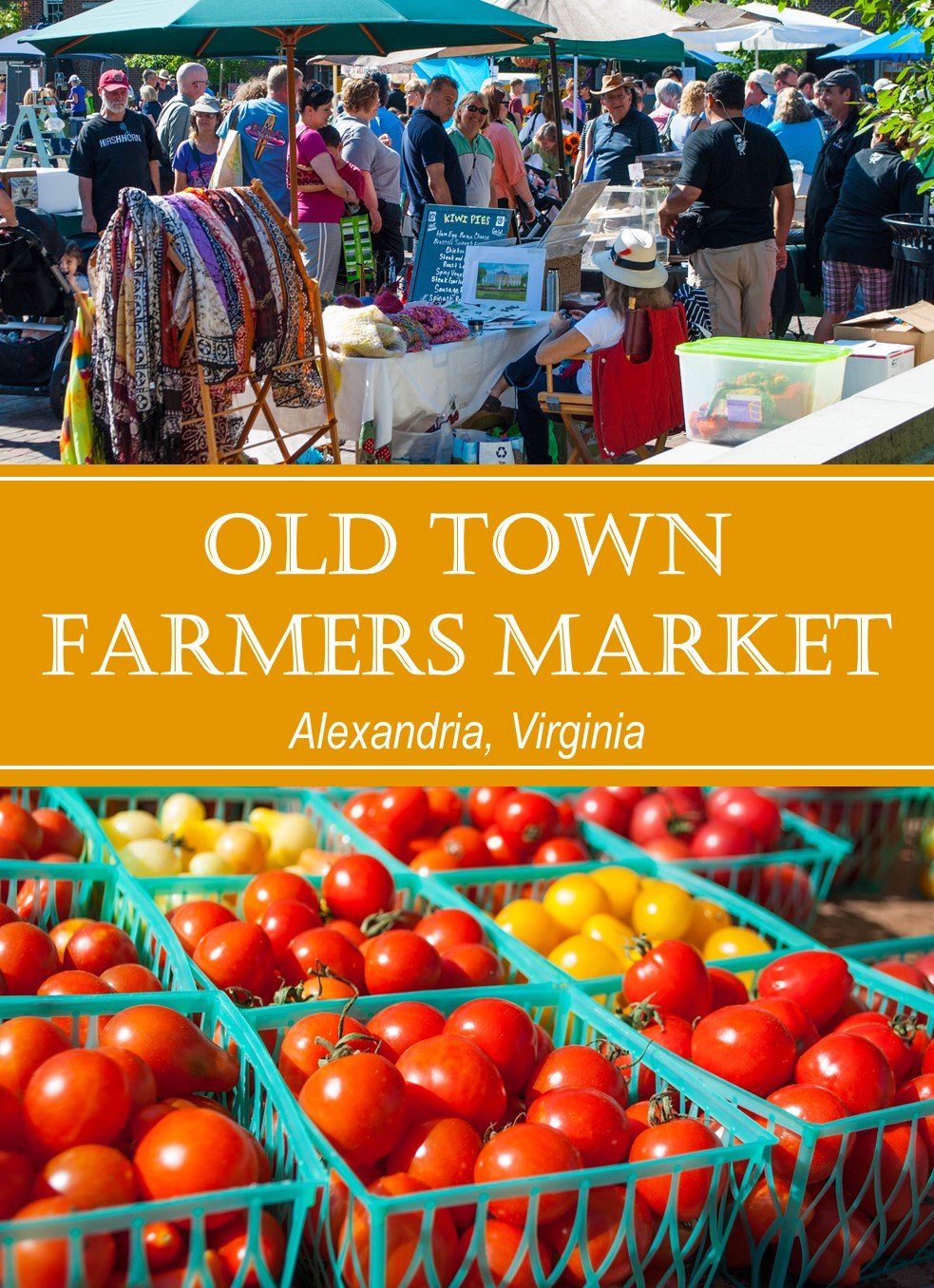 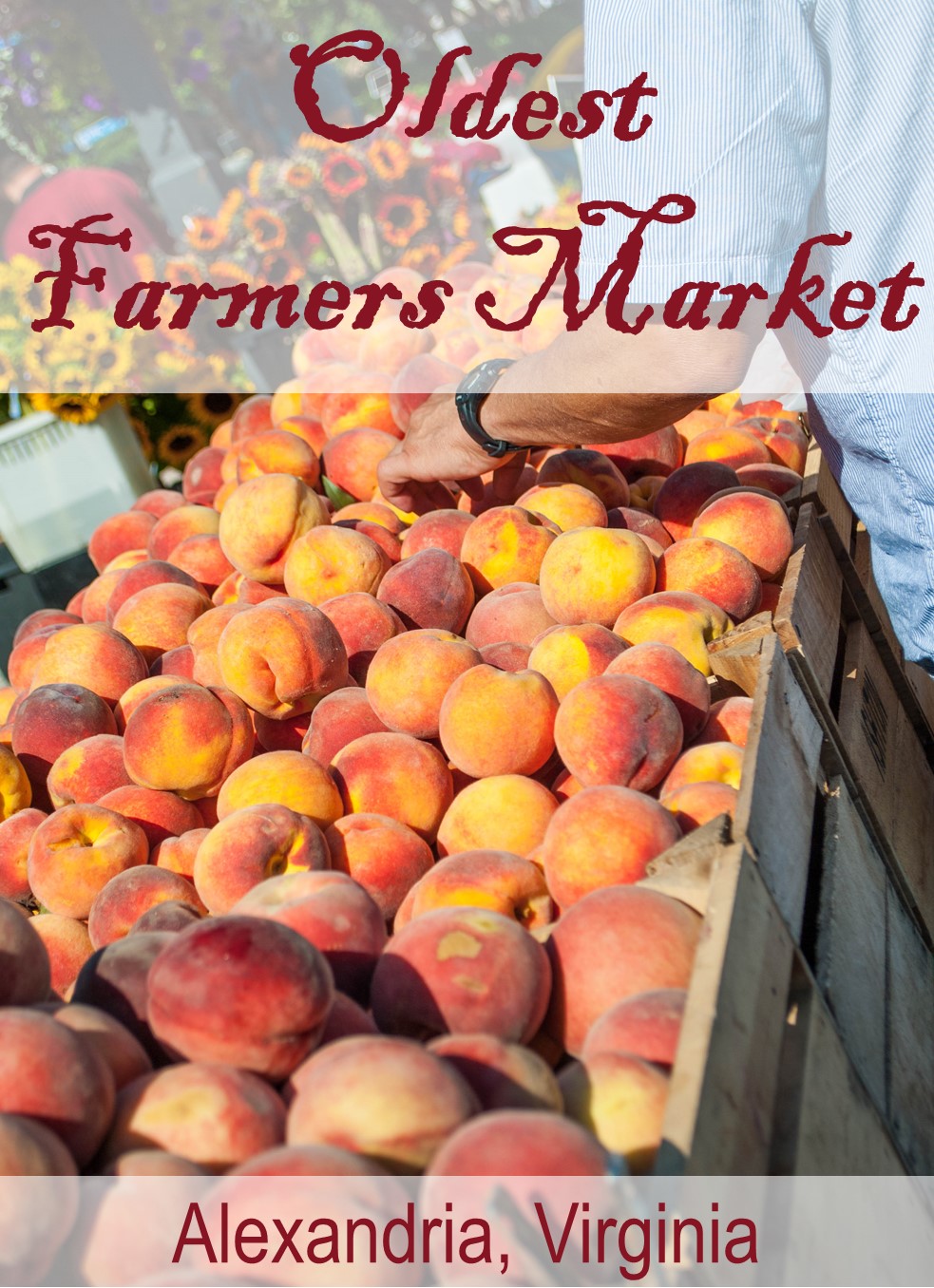 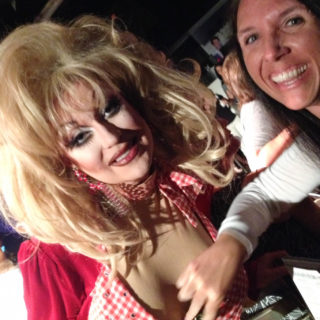 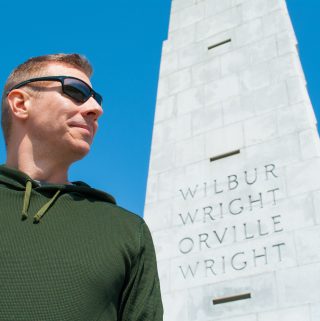 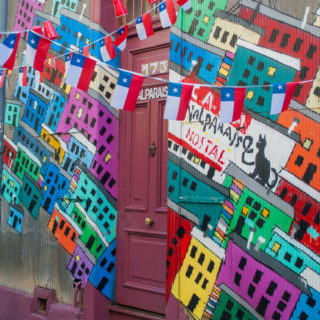